Redskins begin healing, get back on track with win over Bowsher, 54-14 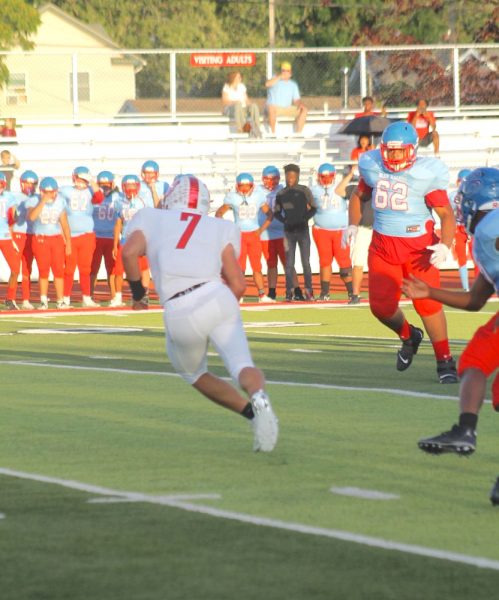 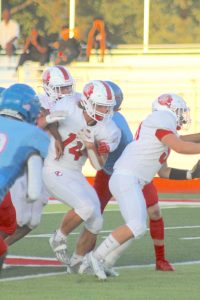 That was much better!

The Port Clinton High School football team had several key players hurt during the game when they lost to Perkins, 49-0. They turned it around on Friday night with a 54-14 bludgeoning of Toledo Bowsher. The game was originally scheduled to be played at Bowsher, but a giant sink hole closed the field at their stadium and the game was moved to Port Clinton.

Several of the key players who were injured for the Perkins game returned to Bassett’s Field at True-Lay Stadium, and the results were tremendously different. Key among the returning starters was running back Dagan Meyers, who rushed for 135 yards as the Redskins dominated throughout most of the game.

Port Clinton quarterback and linebacker Cam Gillum had a much better night on both sides of the ball. His 82-yard return of a pass interception broke the game open.

The Redskins evened their overall record to 2-2 for first-year head coach Eric Leuthold.

Port Clinton will attempt to get their record to the plus side of the ledger this Friday night against Toledo Rogers.