Redskins get bounce-back win over Vermilion, 41-0 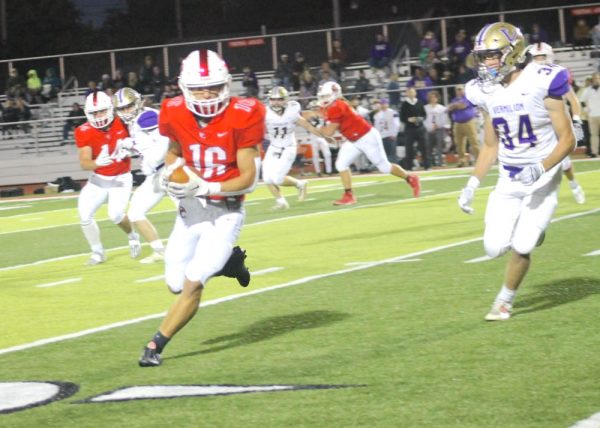 High School athletes have to have plenty of resilience to find success. Such was the case for the Port Clinton Redskins on Friday night as they steamrolled Vermilion, 41-0.

The win came one week after a difficult loss at Edison, and evened Port Clinton’s record in the Sandusky Bay Conference Bay Division at 1-1.

It was a very balanced offensive show for the Redskins as they ran the ball well and Cam Gillum had a good night passing. Gillum connected on 19 of 25 passes for more than 200 yards. 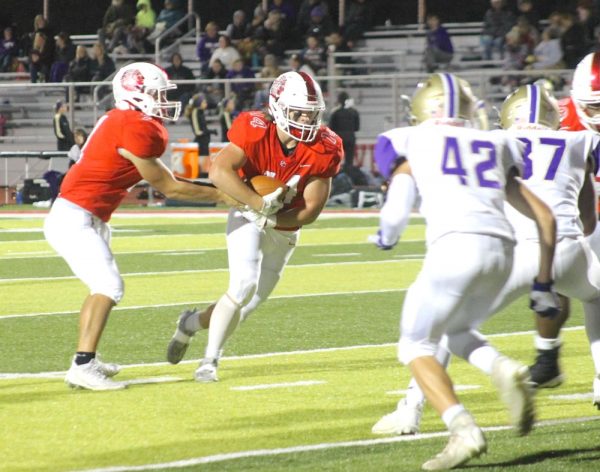 The Redskins hope they are peaking at just the right time, as they host Willard this Friday. The Crimson Streaks lost in a shootout with Edison, 56-49.