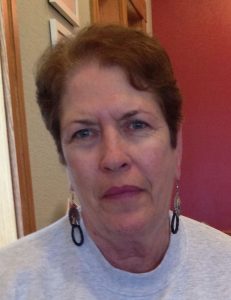 Sandra Lee (Nobis) Whitlaw passed away at her home in Prescott Valley, Ariz., on April 7. Sandy was born on May 30, 1946 and was the daughter of Donald A. Nobis and Irene (Spears) Nobis. She was a 1964 graduate of Port Clinton High School and a 1967 graduate of Mercy Hospital School of Nursing in Toledo. Sandy served as a nurse in the United States Air Force and then the Air National Guard retiring at the rank of Lt. Colonel. Survivors are her brother, Larry (Anna) Nobis of Mauldin, S.C. and sister Donna (David) Wonnell of Port Clinton, nieces and nephews. She was preceded in death by her parents.