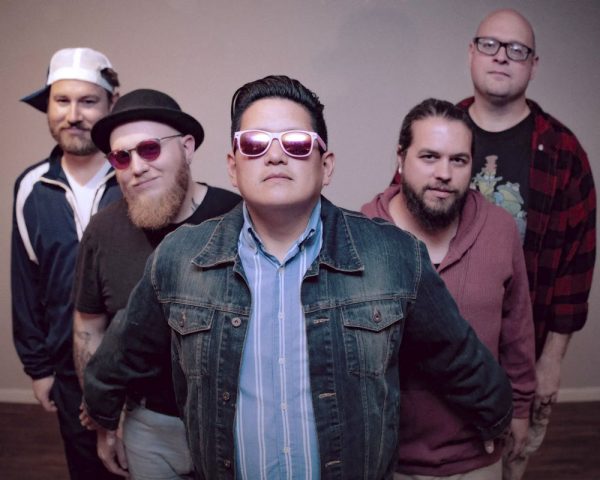 The Skittle Bots will bring their memorable music — which in their jargon means remembering the great tunes of the 1990s — and featuring it on the Music on Madison stage in Downtown Port Clinton on Friday night, Sept. 23.

What started as an endearing gimmick while entertaining friends didn’t fade a bit. In fact, it grew, and this Friday, Sept. 23 at 8 p.m., the Skittle Bots will be on the prestigious Music on Madison Stage in downtown Port Clinton.

The band has carefully curated its collection of music of that profound decade, and its fan base continues to grow with every flashback-filled performance. Today, the Skittle Bots are still elevating their award-winning show, forever working toward the ultimate 90’s time warp. Featuring their signature “mashups” spanning the gamut of decade-defining hits, a night out with the Skittle Bots promises a perfect mixtape of music, memories and mania.