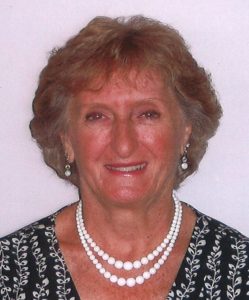 Stephanie E. Richard, 87, of Port Clinton, passed away peacefully at her home on Wednesday, April 28, following a brief illness. She was born Feb. 4, 1934 in Burlington, Conn. 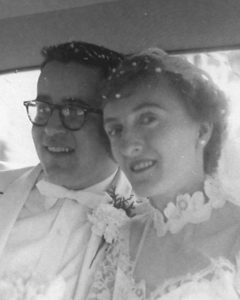 Her family meant the world to her and she loved and enjoyed many family picnics and reunions. Her greatest joy was spending time with her four daughters, 11 grandchildren and recently three great grandchildren.