Steve Arndt to Retire on July 31 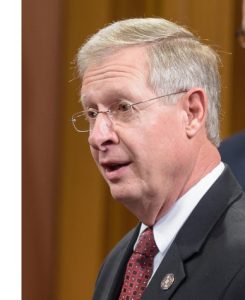 “You have to know when is time for you to retire,” said Arndt, in a telephone interview. “And this is one of those situations. I have had some health issues, While I have everything under control, the hours you have to put in as a legislator is an aggravator. I’ve had a good health check-up, but it just was a reminder I needed to start to slow down.”
Arndt, a long-time legislator, will be 65 on Sunday, April 28.

“I am sad to conclude my service to the people of the 89th House District, but I am also excited as I enter the next chapter in my life,” Arndt said. “I look forward to having more time to spend with my family and sail my boat. “This summer, my wife, Jo Anne, and I will fulfill a dream we’ve had for a long time, and that is to do extended sailing and eventually complete the Great Loop of North America.” 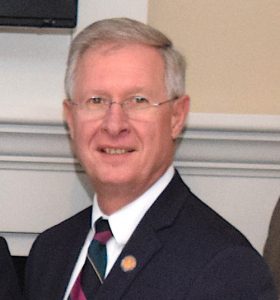 “Thank you to everyone in the 89th House District and in Columbus who has made my experience as state representative unforgettable. It has been an honor and the privilege of a lifetime to serve in the People’s House.”
Helle said he has no plans to run for state representative, or any political office.“I’ve always supported fresh faces in politics,” said Helle. “I wish Steve Arndt and his wife a happy retirement, and both have my best wishes.”

Arndt said he will be on the job through July to shepherd what he considers important legislative issues in Ohio.
“I’m proud of the work we’ve done on Lake Erie water quality issues during the last term, and good legislation to save the Davis-Besse Nuclear Power Plant. The governor’s H2O program is so important to the state. We’ll know by the end of June whether all of these things will happen.”