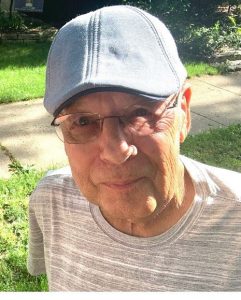 Steven Charles Wachtel, 73, of Marblehead, and formerly of Ashland, passed away May 6, at Louis Stokes VA Medical Center, Cleveland. He was born Feb. 20, 1948 in Ashland, the son of Willis and Bernice (Russell) Wachtel. He married Cynthia Anderson on May 3, 1969. Steve served in the 101st Airborne of the United States Army in the Vietnam War, receiving a Bronze Star during his service. After dedicating his entire career to the U.S. Postal Service, he retired in 2003 as the Postmaster of the Ashland Post Office.