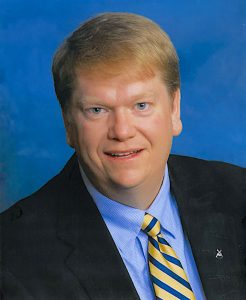 COLUMBUS — Christopher Widman, a staff member of the Vanguard-Sentinel Vanguard-Sentinel Career & Technology Centers in Fremont, has been named to a variety of committees at the Ohio School Boards Association (OSBA).

The board is a policymaking body and members are the chief advisers to the superintendent on community attitudes. Board members do not manage the day-to-day operations of a school district; but rather see to it that the system is managed well by professional administrators.

Founded in 1955, the Ohio School Boards Association leads the way to educational excellence by serving Ohio’s public school board members and the diverse districts they represent through superior service, unwavering advocacy and creative solutions.