Voices of Freedom is traditional highlight of Fourth of July 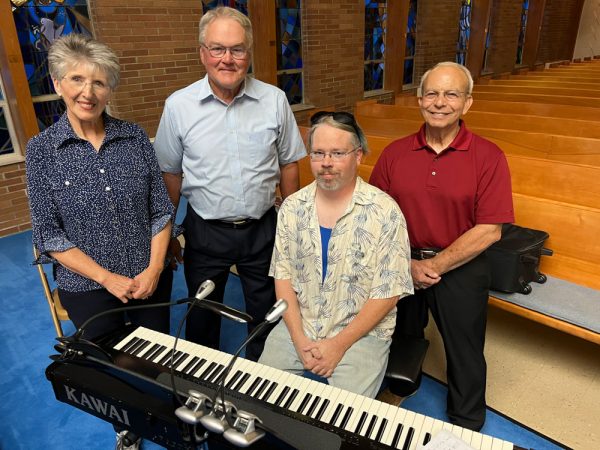 Fireworks demand attention, but the most popular event of the Independence Day Celebration in Port Clinton begins before the sun does down. The Voices of Freedom Concer is a memorably executed collection of patriotic and religious songs at Trinity Methodist Church, 135 Adams St., Port Clinton, on Monday, July 4 at 7 p.m.

The special concert will begin with “God of our Fathers,” known as the national hymn, and as a U.S. Coast Guard officer presents the colors and the audience sings “The Star Spangled Banner.”

The church choir and vocal soloists will continue the music, with Bagpiper Evan McBride doing a solo rendition of the old-time favorite, “Amazing Grace.” A favorite of this concert is the Tribute to the Armed Services, with the choir leading songs from the Army, Navy, Marines, Coast Guard and Air Force. Veteran bands play, and active duty military personnel stand while song is performed.

Other musical selections include songs from such stage shows as “Les Miserables,” and “The Beautiful Game,” as well as “Saving Private Ryan.”

The concert wraps up with an all-time favorite, “Battle Hymn of the Republic” arranged by Peter Wilhousky.