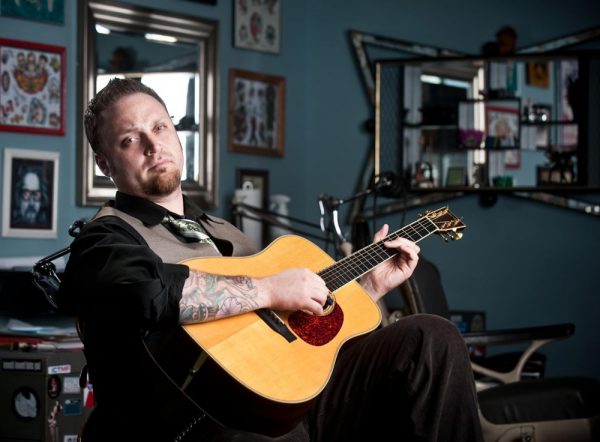 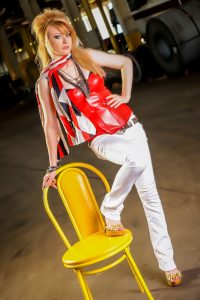 Jennifer Westwood and the Handsome Devils will roll into Port Clinton’s MOM Stage on Friday, Sept. 9 at 8 p.m., weaving inspiration from their Detroit roots and family trees steeped in a classic country music heritage. Westwood and guitarist Dylan Dunbar serve blues guitar licks and dynamic vocals into a stew of soulful Rock and Roll with Honky Tonk Soul.

Jennifer Westwood and the Handsome Devils sound like they made a serendipitous wrong turn on their way to the juke joint and wound up in a countrypolitan cathedral instead, said a review in the Rochester City newspaper.

“It’s beautiful and ever so haunting. Westwood’s voice is sexy and strong as it applies the seduction over the band’s groove and thoughtful reserve . . . and the Handsome Devils lay it down as pretty as their golden haired captain. It’s honky-tonk with a little less honky. It’s atmospheric yet immediate and approachable. It packs a wallop” – Rochester City Newspaper

Westwood cut her teeth on gospel before hitting the gritty Detroit area bars that set her career in motion. Among her first “secular” performances, she backed up Motown’s Carl Carlton at a local night club and was tapped for commercial work before moving on to pursue her own ambitions as an artist.

Notably, she was tapped recently by Grammy Winning Producer Don Was (Rolling Stones, Bonnie Raitt, Was, Not Was, Bob Weir and Wolf Bros) to perform in his All-Star Band after catching his ear.

Together, they have numerous Detroit Music Awards for writing and musicianship, as well as one for work with 90’s alt rock chart topper, Vin Dombroski of Sponge, on a traditional country recording (Lalar V).

The pair tour extensively, performing at venues big and small, from listening rooms and house concerts to concert halls as a duo and with a full band.