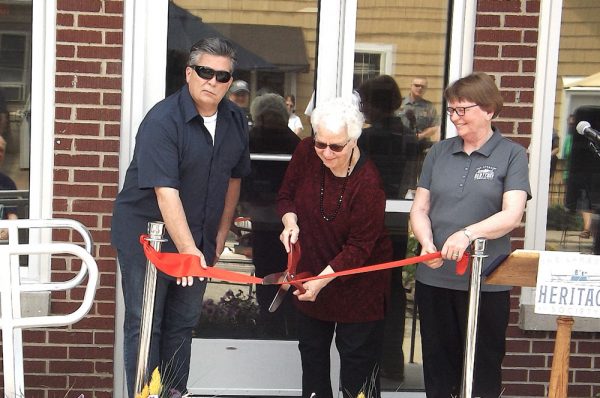 The mission is to preserve, promote and advance the Marblehead Peninsula, and the Chautauqua Movement in America. For nearly 150 years, Lakeside Chautauqua has welcomed everyone to take part in a Chautauqua experience dedicated to nurturing mind, body and spirit.

Lakeside was among the first communities founded as part of the Chautauqua Movement in North America, a cultural and educational society that flourished during the 19th and 20th centuries. 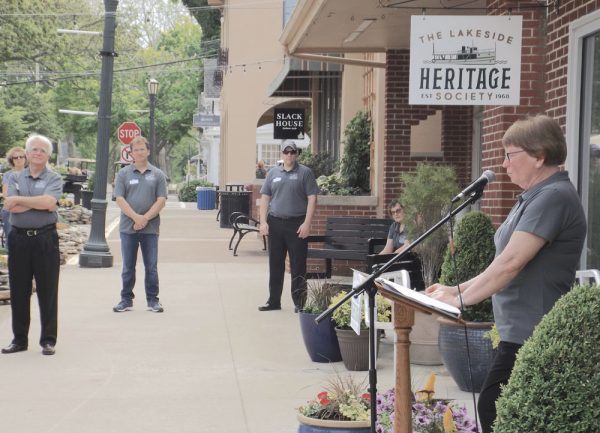 President Kathy Venema of the Lakeside Heritage Society presides over the ribbon cutting for its new archive building.

At the height of its existence, the movement attracted millions to hear preachers, educators, explorers, scientists, politicians and entertainers. Today, Lakeside thrives as one of the few Chautauqua communities in North America, offering a place for all people to grow spiritually, intellectually, culturally and physically.

The word “Chautauqua” originates from the indigenous group of people, the Iroquois, and means either “two moccasins tied together” or “jumping fish.” Whatever the precise etymology, it’s clear the word described a lake in western New York which by the Civil War was known as Chautauqua Lake.

“Chautauqua” represents a community that welcomes all people to gather and participate in lifelong learning opportunities through four pillars: religion, education, cultural arts and recreation.

Along with the educational offerings, thousands of summer residents attend concerts and social activities throughout the year. Quaint shopping, unique restaurants and a variety of accommodations complete the experience. 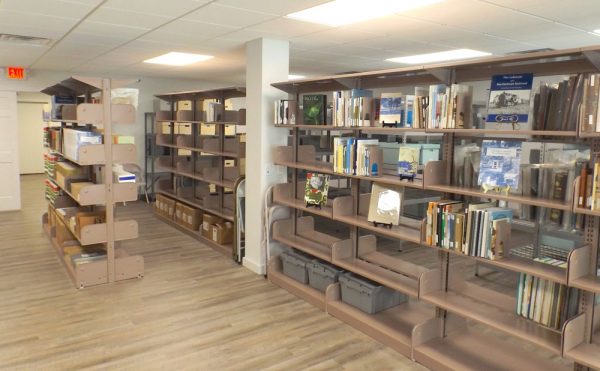 The new climate-controlled archives of the Lakeside Heritage Society building will protect its growing collection of records and information.

You can also retreat to Lakeside during the peaceful months of fall, winter and spring. Learn more about Lakeside Chautauqua by visiting www.lakesideohio.com. Plan a visit, view the calendar of upcoming events, book a room at a local B&B, or rent a cabin.

The handful of Chautauqua communities remains places located in some of the most beautiful natural settings on the continent. To learn more about the movement and existing sites, visit www.chautauquatrail.com, a non-profit organization whose members are committed to the idea of building community by supporting all persons in the development of their full potential.